I’d lived in Indiana for almost 20 years before I heard of Gene Stratton-Porter until I bought the Ideals book of author homes. She was one of the famous writers of her time and lived just a little over an hour away in Geneva, IN. 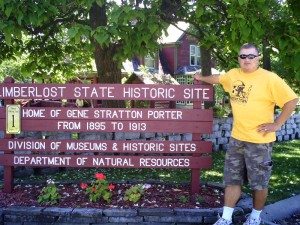 Her home is called Limberlost. Porter gave it that name, because the house sat on the edge of Limberlost swamp area. According to the Limberlost website, “In the early 1900’s the Limberlost Swamp was described as a ‘treacherous swamp and quagmire, filled with every plant, animal and human danger known — in the worst of such locations in the central states.’ Stretching for 13,000 acres the vast forest and swampland was legendary for its quicksand and unsavory characters. The swamp received its name from Limber Jim Corbus, who went hunting in the swamp and never returned. The familiar cry locally was ‘Limber’s lost!’ To famed Indiana author Gene Stratton-Porter, the swamp was her playground, laboratory and inspiration for her acclaimed articles, fiction and photographs” (http://www.indianamuseum.org/explore/limberlost). 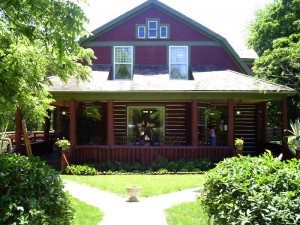 Limberlost is a Queen Anne Rustic Log Cabin built in 1895. The following is taken from the pamphlet “Historic Geneva Walking Tour” sponsored by Geneva Proud, Geneva Chamber of Commerce, and by an Indiana Historic Preservation Education Grant. Limberlost was “built by Indiana author Gene Stratton-Porter and her businessman husband, Charles.” There are fourteen rooms in the cabin. 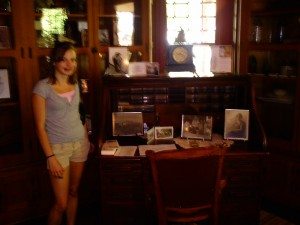 This is the desk where Porter did her writing. Here is a list of her writings: 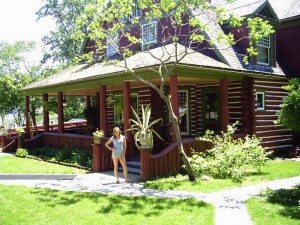 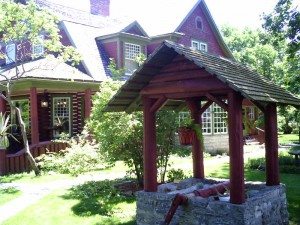 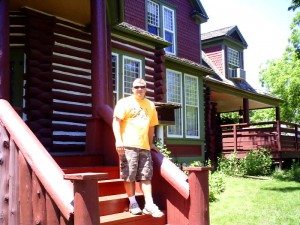 What amazed me was how many movies were made from Porter’s books. The shelves in the first room of the tour were full of pictures from Porter in Hollywood with the actors and actresses in her movies. Her stories were among the first to be turned into movies. Here’s a list of the movies:

You can learn more about Limberlost on the Indiana State Museum Site and the Limberlost State Historic Site. 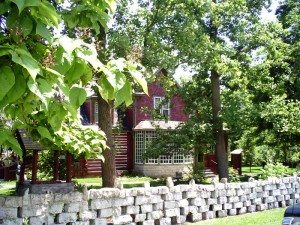 We didn’t have time to make it out to the wetlands that day but I thought you might enjoy learning some of the history of Limberlost. Since it’s in eastern Indiana, some of its history is tied to the Indian wars led by General Anthony Wayne. The following history is taken from an issue of the Friends of the Limberlost newsletter.

1888 – The dredge is build and the drainage project begins 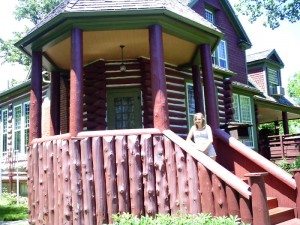 Thousands of acres opened for farming

Outlying wetlands continue to be drained 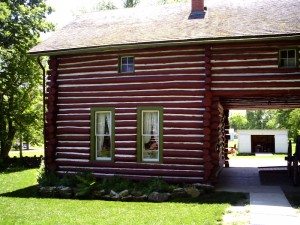 1990 – Friends of the Limberlost forms 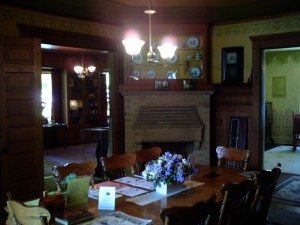 The Indiana Department of Natural Resources Museums and Historic Sites began purchasing wetlands with Indiana Heritage Trust Funds in 1996. All properties were transferred to Division of Nature Preserves in 2003.