An Afternoon at Mount Vernon

An Afternoon at Mount Vernon 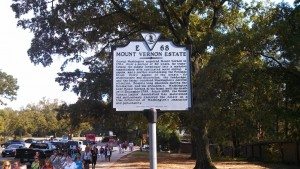 A must stop when in the Washington, D.C. area is Mount Vernon, the plantation home of George and Martha Washington. 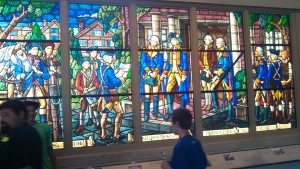 Mount Vernon was designated a National Historic Landmark in 1960 and is today listed on the National Register of Historic Places. It is still owned and maintained in trust by The Mount Vernon Ladies’ Association, and is open every day of the year. 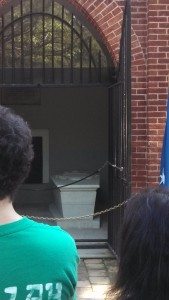 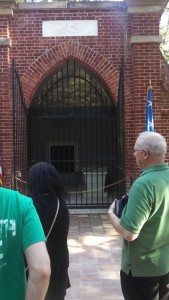 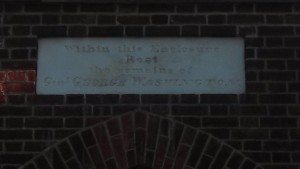 After going through the orientation and watching a short film about Washington and Mount Vernon, we were off to explore the estate. It was time for the changing of the wreath at the tomb, which is done every morning. We hustled out there because I wanted to do the reading, but one family had beat us to it and got the priviledge of participating in the ceremony. The tomb is the resting place of George and Martha Washington and is a fitting tribute to the first family. 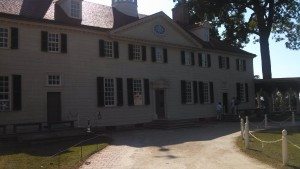 According to wikipedia, “the estate is situated on the banks of the Potomac River in Fairfax County, Virginia, near Alexandria, across from Prince George’s County, Maryland. The Washington family had owned land in the area since the time of Washington’s great-grandfather in 1674, and in 1739 embarked on an expansion of the estate that continued under George Washington, who came into possession of the estate in 1754, but did not become its sole owner until 1761.” 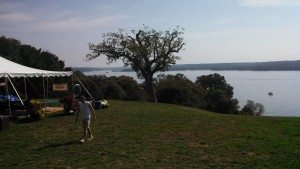 George Washington’s great grandfather John Washington was granted five thousand acres from King Charles II with the stipulation that he pay an annual rent and “seat and plant” the land within the span of three years. This tract of land was divided with John Spencer. Before the estate became known as Mount Vernon it was called Hunting Creek Plantation (Aviva Trivia).

The 500-acre estate of George Washington and his family includes a 14-room mansion that is beautifully restored and furnished with original objects dating back to the 1740’s (About Travel). 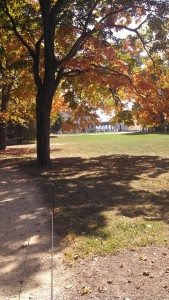 There was a long wait to tour the mansion, but it was a beautiful fall afternoon and only the youngest among the visitors seemed to mind. 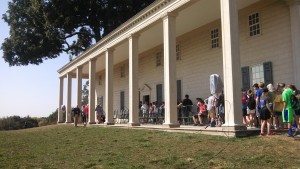 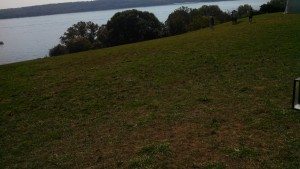 The line winded along the path toward the mansion and around to the front of the building. Yes, the front actually faces the Potomac and not the drive. 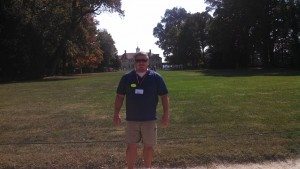 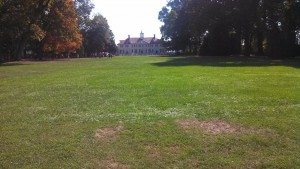 The main homestead area is skirted by a carriage road with a large bowling green in the center. To each side of the green is a garden, contained by a red brick wall (Wikipedia). 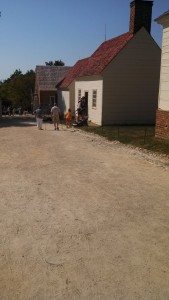 Mount Vernon’s historic outbuildings house the many important trades that sustained the bustling plantation. In the latter half of the eighteenth century, Mount Vernon was the home, farm, and thriving business of one of America’s most prominent citizens. The essential operations of the plantation were performed in numerous buildings scattered throughout the estate. Washington built these vital workspaces during the 1760s-1790s, in his ongoing pursuit of economic independence and financial success (Mount Vernon). 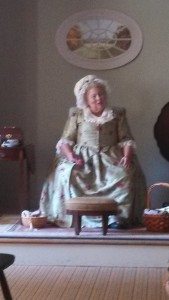 We were actually able to sit and talk with Martha Washington, who told us stories and answered questions. 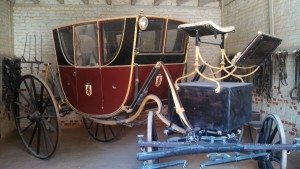 1789. George Washington traveled from Mount Vernon to New York City by horse and carriage. His journal entry for April 16, the day he left for his inauguration, reflects his feelings about being chosen President and his “obedience to [the] call.” The trip to New York City took a week. People waited along the way to see the famous general and their future president. He was inaugurated President in New York City on April 30 (Flickr).  To me it looks like the carriage straight out of Cinderella. 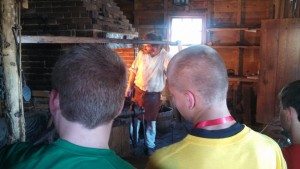 Watching the blacksmith at work was a lot of fun. “Blacksmithing was an important craft activity throughout most of the Washington family’s ownership of the Mount Vernon plantation. The earliest known reference to a shop dates to 1755” (Mount Vernon – Blacksmith Shop). 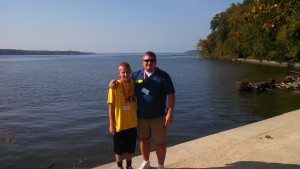 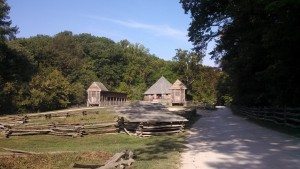 Located on the banks of the Potomac near the wharf, the four-acre Pioneer Farm site explores George Washington’s role as visionary farmer. Washington used Mount Vernon as a laboratory for testing and implementing progressive farming practices and the Pioneer Farm represents the more than 3,000 acres he cultivated during the second half of the 18th century. It also offers visitors a chance to learn more about the lives of some 100 Mount Vernon field slaves who put Washington’s agrarian ideas into practice (Mount Vernon – Pioneer Farm). 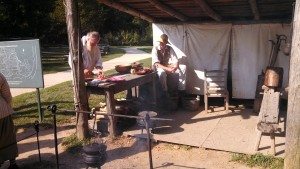 The Pioneer Farm wasn’t very active since we were there in October, but there were still some workers going about their work. “The Pioneer Farm is most active from April to October, visitors can see horses tread the 16-sided treading barn and other agricultural demonstration such as hoeing the fields, cracking corn, field plowing, and winnowing wheat” (Mount Vernon – Pioneer Farm). 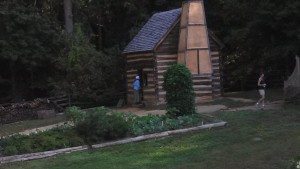 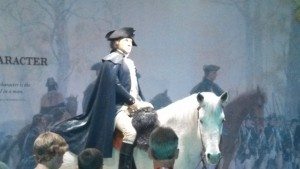 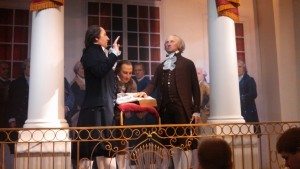 There were a lot of great things in the museum – including George Washington’s false teeth. I really liked the scenes and figures made of wax. 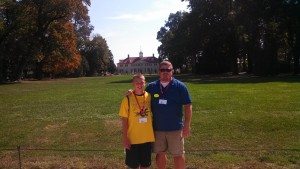 It was a great day at Mount Vernon. I recommend that you should visit the mansion. I will be going back this fall, so I will update this post or create another with my impressions at the time. I know I’ve left some great things out on this post. Hopefully, I add a lot more next time.